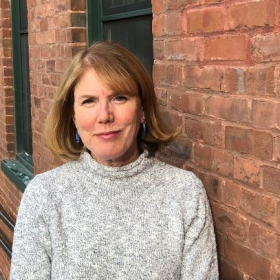 Next to Burlington, South Burlington has been the largest community in Vermont for many years. Since 2010, South Burlington experienced modest annual housing stock growth of 2%, similar to Essex, Shelburne and Williston.  With other parts of the state facing population and economic decline, allowing for growth near jobs is considered by many to be essential for local and regional economic vitality.

When housing construction is allowed to meet demand from potential home buyers, the market and home prices remain stable.  But when development is unduly constrained, prices often rise, quickly outpacing wage growth, especially in areas experiencing growing residential demand. Although local land use regulations are not the only reason for rising home prices, they are a factor municipalities can control.

Despite its focus on new homes, South Burlington’s interim zoning bylaw limits opportunities for Vermonters across the income spectrum due to a process referred to as “filtering.” New, privately developed homes are rarely affordable to middle income households but the older, prior homes of new home buyers often are. If an existing City resident wants to move to a newly constructed home here, but finds too limited a supply to meet their needs, they may not move.  Allowing the private market to build sufficient move-up options frees up an existing home for a middle or lower income buyer.

Residential development restrictions can exacerbate already low inventories of for-sale homes. The number of homes sold in South Burlington each year fell from 380 in 2013 to 309 in 2017.  Few options for buyers puts upward pressure on prices, reducing affordability for much-needed workers in growing employment sectors.