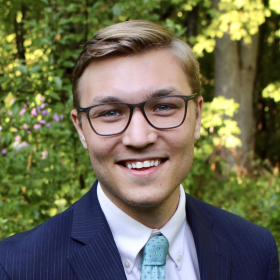 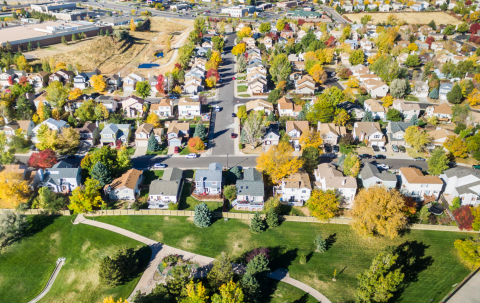 We know that housing development in Vermont has slowed in recent decades and this—combined with population growth, a decrease in household size, and wage stagnation—has led to the cost of buying and renting inching more and more out of reach for over one third of Vermonters. Though the solution will necessitate action from many sources, including federal and state government, municipalities can play a vital role in encouraging development and combating unaffordability.

A new report shares findings of a survey conducted by Vermont Housing Finance Agency in late July, with assistance from the Vermont Department of Housing and Community Development (DHCD). The survey asked town officials about barriers to and incentives for affordable housing development in their community. Key findings from the survey include:

There are many tools that a municipality can use to encourage housing affordability in their community. Simple procedural updates like streamlining the permitting process or lowering the number of conditional use reviews can reduce delays in construction and uncertainty in the project's outcome—two factors which increase costs for developers and make securing loans more difficult. Regulation changes can also be incredibly effective. Allowing for higher density development, lower minimum lot sizes, and fewer parking requirements all reduce the amount of land a developer must acquire to build new homes, one of the largest cost drivers of a residential project.

If you would like to learn more about the steps your town can make to improve home affordability, please review these suggestions prepared by the Vermont Housing Finance Agency.